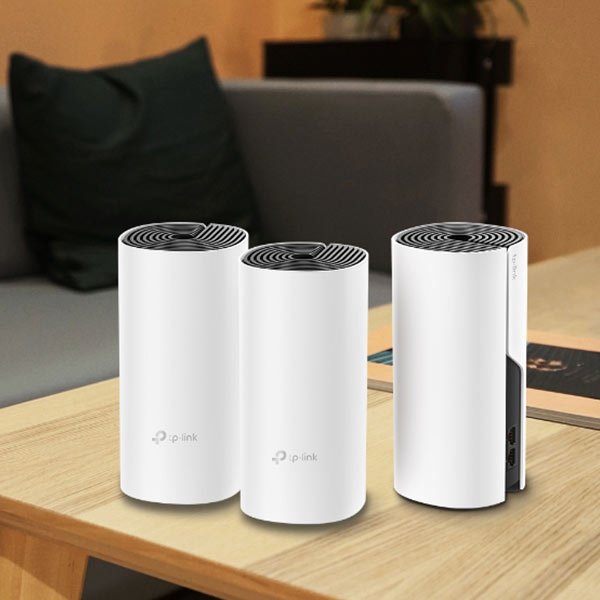 Do you need a wifi extender? Are you having trouble on your Zoom calls or streaming Netflix? The problem could just be WiFi dead zones in your home.

You usually will experience these deadzones if your house is a little too spacious, or the layout of your apartment just isn’t conducive to a consistent signal such as having load bearing walls or slabs.

One possible solution: Fibre Boyz WiFi extender options. There are a lot of things you need to consider before going down the rabbit hole, though. The best way to find out what’s best is too simply fail.

What are my WiFi extender options and do I need one?

If you’re reading this, then this blog is for you as  it’s safe to assume you have problems with WiFi connectivity in your home or office. Technically, you’re most likely encountering dead zones in areas that are far away from the router, or spots in your home where your devices just won’t connect to the network with any kind of stability.

Having said, the range of your network signal might not be the culprit here. There are plenty of reasons why your WiFi signal could be funky. For example, plenty of people keep the same router around for years without replacing it, which is absolutely not the way to do it. If your router is more than three or four years old and your internet is acting up, you should probably replace it before doing anything else.

Even if your router is top-notch, it won’t do you much good if it’s placed poorly.

As an expert explained to HuffPo, physical distance between a router and a device isn’t the only thing that can hamper its signal strength. Routers should be placed in a central location and preferably up high. You should also keep it away from metals and thick walls.

It might be prudent to arrange an appointment with a specialist from your service provider before trying to fix the problem yourself.

Which WiFi extender should I get?

A plug-in extender might be the easiest option. We have a great range of these extenders on our website.

Assuming you’ve done your due diligence and decided you do, in fact, need a WiFi extender, there are way too many options to keep track of. They come in a variety of styles and prices, so searching can be a bit intimidating. We highly recommend a mesh system by TP link as the best on the market. The technical specifications can be explained to you by one of our team, or you can check out official product information by TP Link HERE.

A ton of WiFi extenders tend to plug directly into wall outlets, which is probably going to be the most convenient option for most people. There are also extenders that lay flat on desktops, and while those come with their own benefits, flat surface space is at a premium in many apartments.

Where should I put my wifi extender?

Just like how router placement is key for maximum signal strength, you need to make sure your extender is in the best possible place to actually do its job. This is fairly easy to figure out.

How should I set it my wifi extender?

If you can run a wired connection between your router and extender, you’ll get better speeds.

Setup is different from device to device, so carefully consult the instruction manual for whichever extender you end up buying. In general, the biggest step will be simultaneously pressing the WPS buttons on both the extender and the router to establish a connection between the two.

If your extender has an ethernet port on it, you should see if you can connect it to your router that way. Wired is always faster and more secure than wireless, after all.