Uncapped Fibre vs 4G/LTE: Is fibre a threat to big mobile companies? 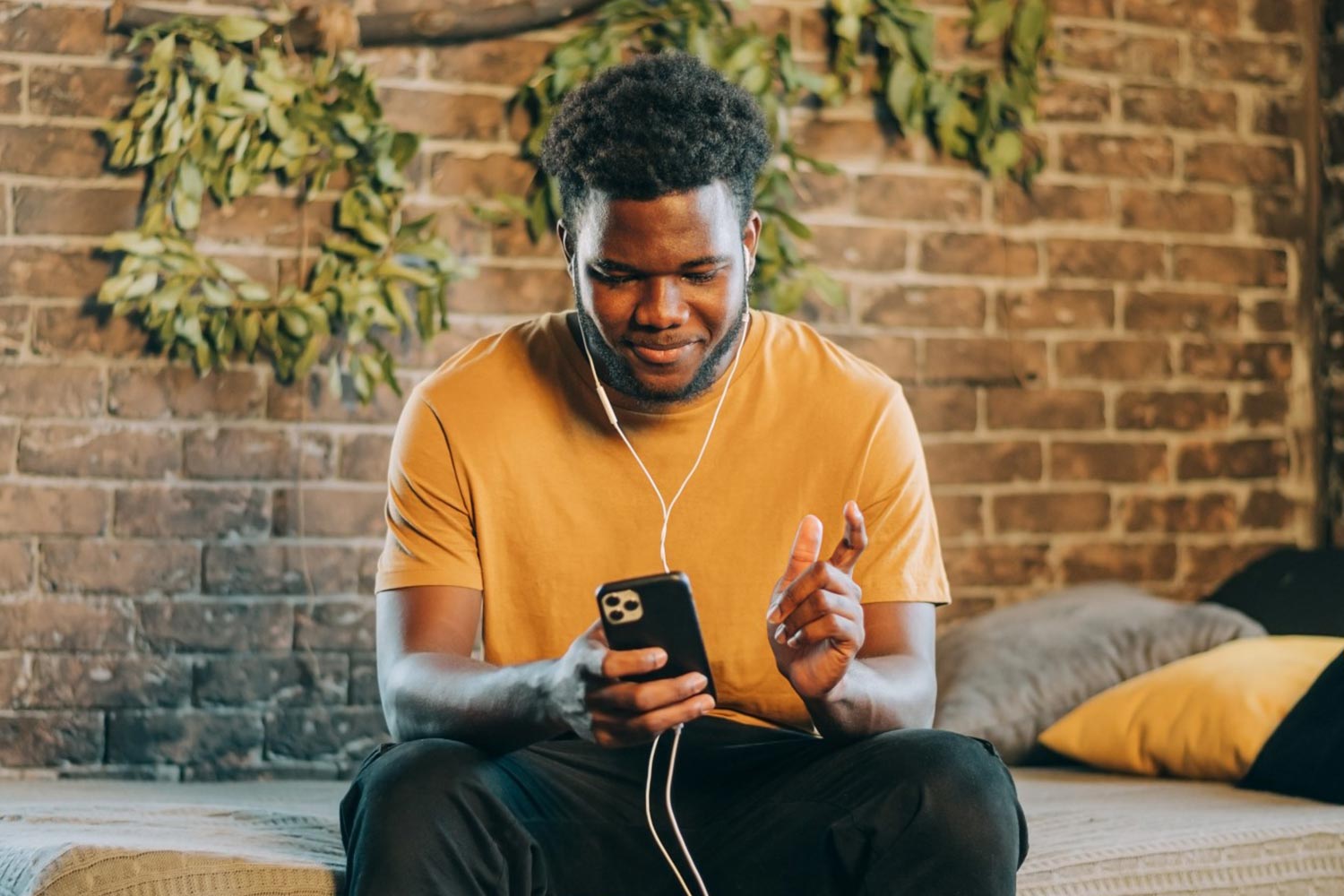 Uncapped fibre is a new kid in town which is dominating the telecommunications space and South Africa’s mobile operators, including Telkom, Vodacom, MTN and Rain, are set to face a challenge to their business models as uncapped fibre becomes more accessible to consumers. According to Digital Council Africa, fibre internet subscriptions have surged by over 168% in the past five years, with 1.6 million end points registered by 2020. The COVID 19 pandemic and resultant lockdowns have shifted the way we work and play and more and more South Africans are staying at home!

Over the past decade, consumers have been ditching fixed lines, especially Telkom’s legacy copper cables that provide DSL Internet into people’s homes, in favour of fixed-line fibre where it’s available, but they’re also opting for home 4G/LTE delivered over mobile infrastructure.

In townships and other areas not yet served by fibre providers like Vumatel, Openserve and Frogfoot Networks, Fixed LTE has become a popular choice for internet access as  consumers have been using expensive mobile data bundles or expensive ad hoc prepaid data on their smartphones to connect. This has been an expensive option, which lead to the #datamustfall movement especially if one consumes a lot of multimedia content online (Showmax, Netflix, YouTube, music streaming, etc).

The uptake of fibre services across South Africa in recent years has moved like the speed of light as risk taking fibre network providers have rolled out in both affluent and non affluent areas. in the urban areas, like Soweto, Mamelodi and Vosloorus, where the mobile networks could feel the biggest pressure from the aggressive push by Vumatel, Frogfoot and others into these areas. And if they have uncapped fibre at home, consumers will use less mobile data probably much less! Companies like Vodacom and MTN will have to cut their data prices (more than they already have) to remain competitive.

Some traditional mobile operators like Vodacom, said it accelerated its fibre roll-out during the 2020/21 financial year, more than doubling the total number of homes and businesses connected to 126,765. “Our own fibre passed 146,401 homes and businesses as at 31 March 2021,” the group said. Mobile telecommunications giant MTN has launched Supersonic “AirFibre” in South Africa as an alternative to cabled fibre. The wireless internet service will use MTN’s existing reception network and will not require trenching for the laying of underground fibre optic cables, but will still compete on quality, the company says.

Government has also come to the party to consolidate the market and provide access, in May 2021 Communications and digital technologies minister Stella Ndabeni-Abrahams announced that R27bn had been pledged collectively by operators and vendors to expand the 4G network and to deploy 5G and fibre in SA